How to recognize CHANEL perfumes. 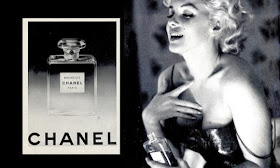 ** UPDATE **
this post has been completely rewritten in 2021
based on the latest notes recorded by Andre in 2015
(note: this method is valid only for bottles showing the 4-numbers batch code)
Chanel is one of the most difficult perfume houses to understand when dating a perfume.
This is due to the fact that the batch code is based on 4 numbers which apparently have no reference point.
Actually, Chanel adopts a method that is based on the passing of the months, without any reference to the year.
You start with 00, get to 99, and then start all over again, so in these 99 months, just over 8 years have passed.
Let's try to explain: Chanel bottles have a four-numbers batch code. The only important numbers are the first and second one.
Example: on the bottle you can read the following code:  "9510".
Well, you have to consider only the first two numbers, i.e "95" (don't consider other numbers)

Where is the problem?
The problem is that there is absolutely NO reference for current or past years. Are we speaking about 1985 or 1997 or 2003 or 2011? It's impossible to know it.
So, you MUST know clues on the box or bottle, to date (with a minimum of accuracy) your vintage perfume.
It's important to say that -since there are no correlations with years- you will never have 100% accuracy....unless you get official statements from Chanel.

Using this method and other clues, you can date back at least to year 1980 the most of Chanel perfumes. 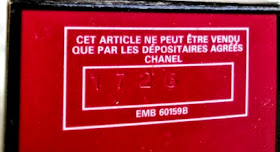 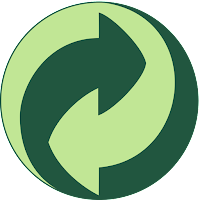 this is the "Greendot", adopted since 1992.
remember not to confuse bar-code with batch-code:
these are different things! 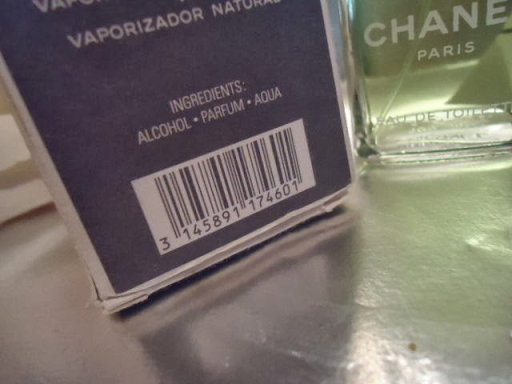 This is a Bar-code, it's printed on the box

This is a Batch-code (3401),
engraved under the Bar-code on the box

Batch-code? Where?
Chanel batch codes  are usually on the bottom of the box, or engraved on the back side of the bottle near the base.
You have to twist the bottle under light to see it. 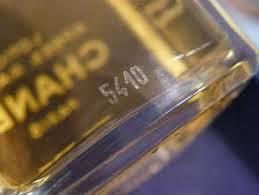 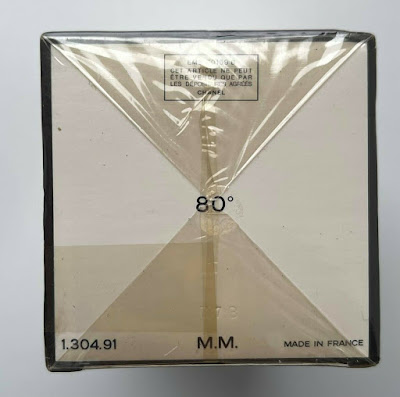 2-Then, check for batch-code numbers: considering

If your perfume is WITHOUT any clue on the box (no barcode, no greendot, no ingredients),
then it dates between  YEAR 1980 and 1990,
and the dates are: